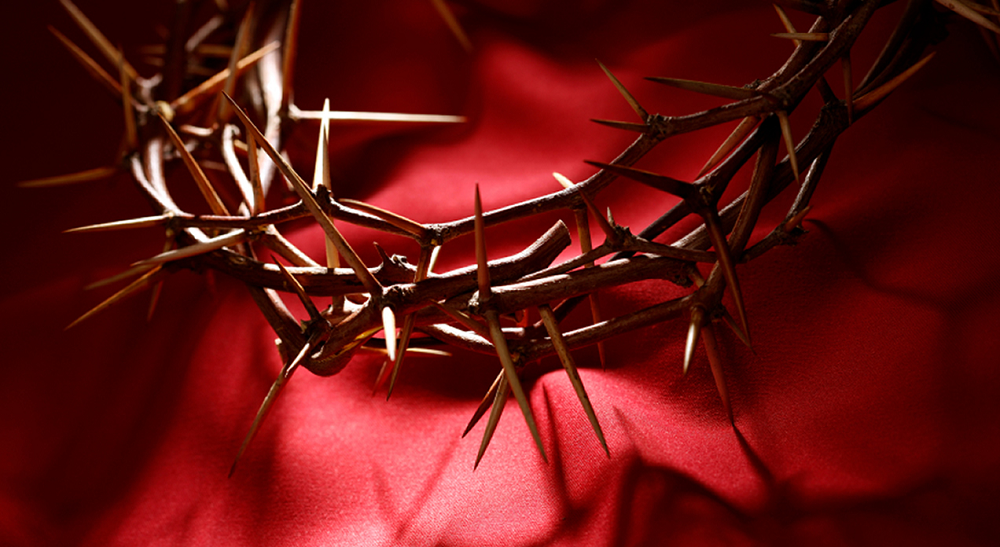 This is the “chief of sinners,” Daniel Whyte III, president of Gospel Light Society International, with the Gospel Light Minute X Podcast #397 titled, “How to Get Your Greatest Need in Life Met Today.” I’m here to remind you of what the Bible says, that “Christ Jesus came into the world to save sinners” like you and me.

Sin has separated man from God. To be separated from God at death means to spend eternity in Hell, because God will not excuse sin, and sin must be punished. Man is sinful, but God is holy. The Blood of Jesus Christ is God’s way of meeting man’s greatest need.

God sent His Son, the Lord Jesus Christ, to die on the cross as the payment for your sins: Romans 3:25 says, “Whom God hath set forth to be a propitiation through faith in his blood…” Notice that it was God’s plan, not man’s: “Whom God hath sent forth…” Secondly, notice that Christ died to pay for our sins: “…to be a propitiation…” Finally, this verse states that forgiveness is obtained simply by trusting what Jesus has done: “…through faith in his blood…” Because of the Blood, God can show mercy to sinners, yet still remain holy and just. “…that he might be just, and the justifier of him which believeth in Jesus.” END_OF_DOCUMENT_TOKEN_TO_BE_REPLACED 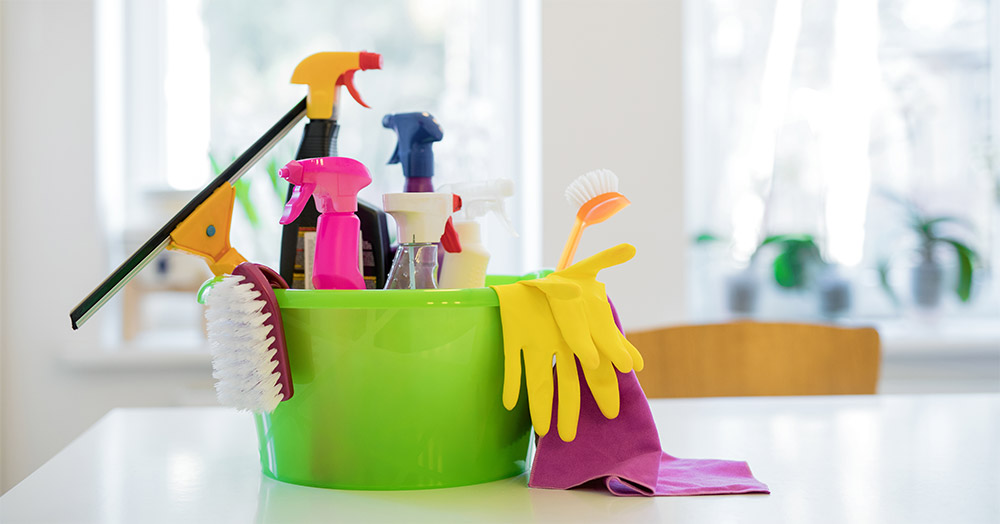 This is the “chief of sinners,” Daniel Whyte III, president of Gospel Light Society International, with the Gospel Light Minute X Podcast #394 titled, “How to Get Clean on the Inside” I’m here to remind you of what the Bible says, that “Christ Jesus came into the world to save sinners” like you and me.

Maybe it’s the Mom in me, but I really like things to be clean. I think you would probably agree that whether it’s our house, our clothes, or even our car, we feel better once things are washed and put in order.

We can spend a lot of time, effort, and money making sure the things around us are spotless. But how often do you and I evaluate our heart and conscience to see if we are clean on the inside? END_OF_DOCUMENT_TOKEN_TO_BE_REPLACED

Have you ever wondered what it would be like to negotiate with God? In the ancient middle east, when a man went to a merchant to buy something that he wanted, such as a horse, or some tools, he did not go to the merchant expecting a price tag on the item he wanted to buy. Instead, he would ask the merchant for his price, which normally would be very high, and then, the buyer would say he was only willing to pay a price that was very low. At that point, the merchant would lower his price little by little, and the buyer would raise his price little by little until they finally agreed on a price fixed somewhere in the middle. This process called “negotiation” or “bargaining” or “haggling” still happens today. God has blessed me in my young life to give four cars away. However, one time I tried to sell a car and I asked for my high price, and he told me that he did not want to hurt my feelings. So I knew that I was not a good negotiator.

The Bible tells us that Abraham was sitting in front of his tent on a hot day when three “men” came to him. We know from Scripture that two of these “men” were actually angels. However the Bible tells us that the third man was “the Lord.” Many Bible scholars believe that “the Lord” who appeared to Abraham was actually a Christophany, which is a pre-incarnation appearance of Jesus Christ. This simply means that Jesus Christ appeared to Abraham in physical form way back in the Old Testament before he entered the world as a baby in a manger in Bethlehem.

As was customary in the Middle East during that time, Abraham fed his guests and allowed them to rest at his tent before they went on their way. It is very likely that Abraham knew who the Lord was because He had appeared to him twice before. After eating and resting, the the Lord and the angels prepare to continue on their way to Sodom and Gomorrah. What happens next shows us three very important attributes of God.